We leverage technology and our understanding of consumer taste to produce the next generation of family-centric and music-based programming to provide entertainment for the world.

As Gen Z and Millennial business owners, it is our responsibility to determine and redefine good business practices in the context of the modern economy. Hello Pictures prides itself on being in touch with modern culture and leading by example. The Green Investment reflects initiatives that Gen Z and Millennials have wished to see from the private sector — willingness to sacrifice revenue and the bottom line for the greater good. We pledge to allocate a percentage of our annual profits to organizations committed to combatting climate change, and we urge others to follow suit. This is simply the cost of doing business on a dying planet.

Welcome to our website. If you continue to browse and use this website, you are agreeing to comply with and be bound by our Terms and Conditions, which together with our privacy policy govern the relationship between Hello Pictures LLC (a division of The Hello Group) and you in relation to this website. If you disagree with any part of these terms and conditions, please do not use our website. Please view our Terms and Conditions here: https://thehellogroup.com/terms/

Hello Pictures LLC (a division of The Hello Group) and its affiliates (collectively referred to as “The Hello Group”, “THG”, “we”, “us”) takes its data protection and privacy responsibilities seriously. Please view our Privacy Policy here: https://thehellogroup.com/privacypolicy/ 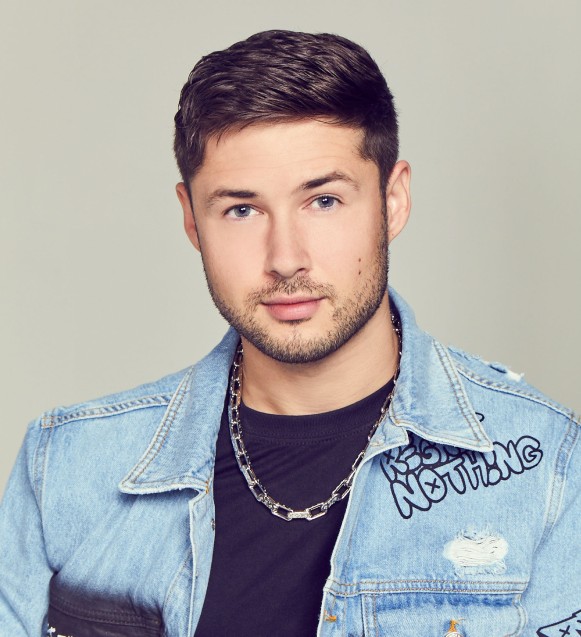 Listed by Yahoo Finance in the Top 10 Entrepreneurs U30 to watch in 2021, Taylor is a former Disney star, TV presenter, songwriter, and award-winning entertainment executive with 12 years in the business. He has managed winners of The Voice and Eurovision, and is responsible for over 36 Billboard #1’s and 40+ Platinum and Golden hits (for BTS, SuperM, Charlie Wilson, NCT-127), winning MTV EMA and ASCAP awards. TV experience includes The Voice, Avrotros’ Beste Zangers, Little Big Shots, and more than 25 TV production appearances/credentials. 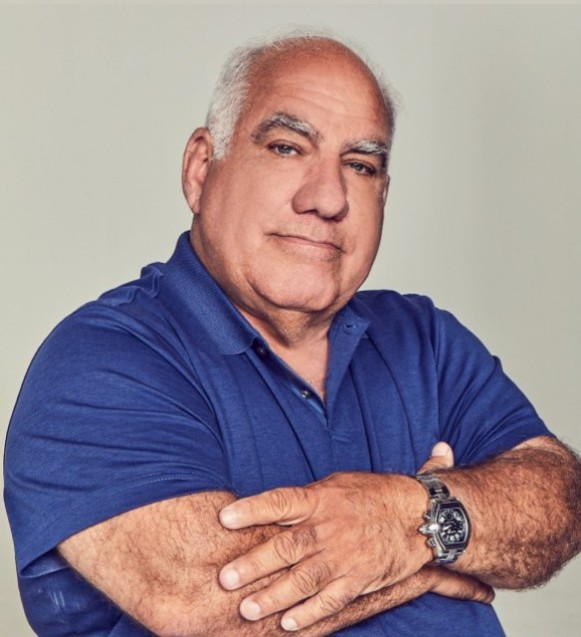 Former President and CEO at Virgin Records, Warner Bros. Records and EMI North America, and currently President and Chairman at The Hello Group. Phil worked on the careers of Linkin Park, The Spice Girls, Coldplay, The Red Hot Chili Peppers, Sex Pistols, Janet Jackson, etc. Phil Q was named Billboard’s Music Executive of the Year in 2001 and served as the Vice-Chairman of the Grammy Foundation (Recording Academy). Phil has decades of media experience, and has produced documentaries and original content for years. 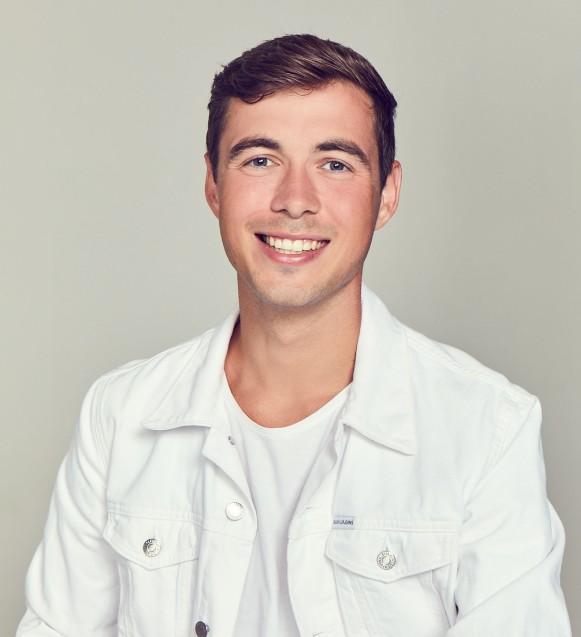 Development and management professional with 6 years experience in entertainment. Kyran worked directly alongside his brother since the start of Hello and fast developed an eye for talent and development. Kyran heads up operations and production logistics. 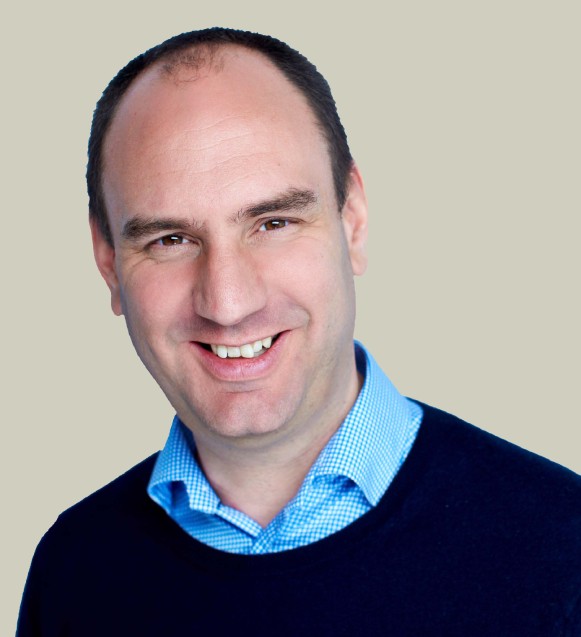 Award-winning executive, Tim is the creator of Fame Academy, and was the driving force behind the global phenomenon The Voice, serving as Executive Producer in the UK, France, Germany, Italy, and China. Tim later moved to Simon Cowell’s SYCO Entertainment as SVP, working on Got Talent, The X Factor, and La Banda. In 2017, Tim was appointed Co-CEO of Talpa North America, continuing to oversee The Voice. In 2019, Talpa was folded into ITV America Studios, at which point he and Talpa’s Founder John de Mol left the company. 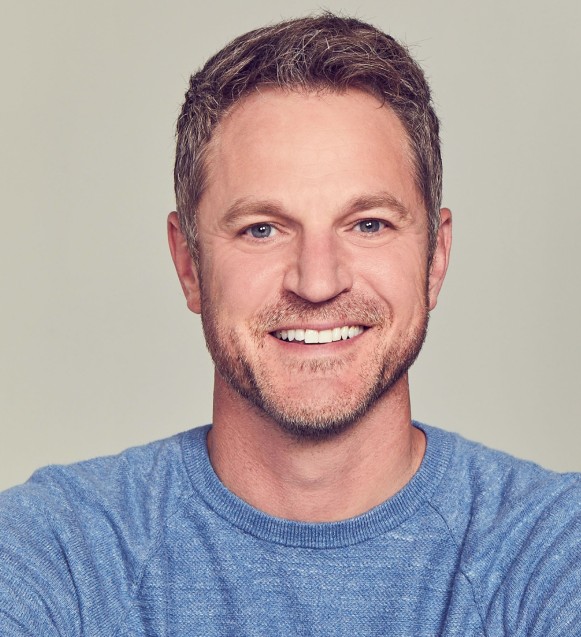 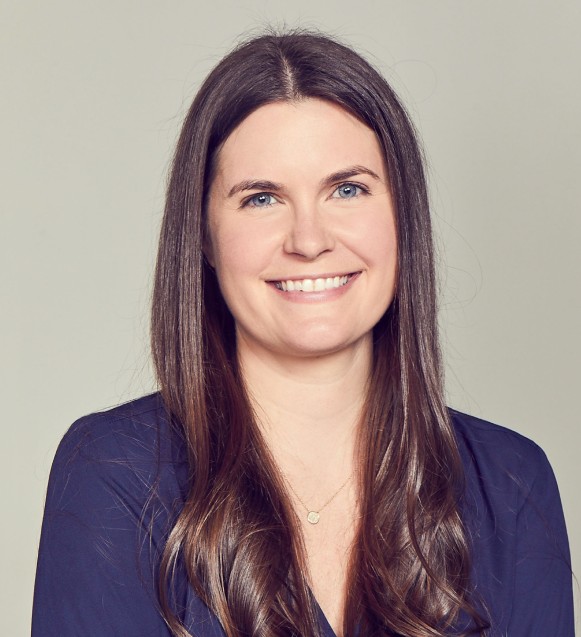 Christine is a physical production executive with over 10 years of experience in live-action television series. Christine spent 5 years as a Senior Production Manager for the iconic Marvel Television, working on Daredevil (S2), Iron Fist (S1, S2), Luke Cage (S2), and The Punisher (S1, S2). Christine is a hands-on executive working closely with showrunners and producers and has experience in all stages of production, from budgeting, scheduling, and supervision to assembling crews and overseeing post-production. 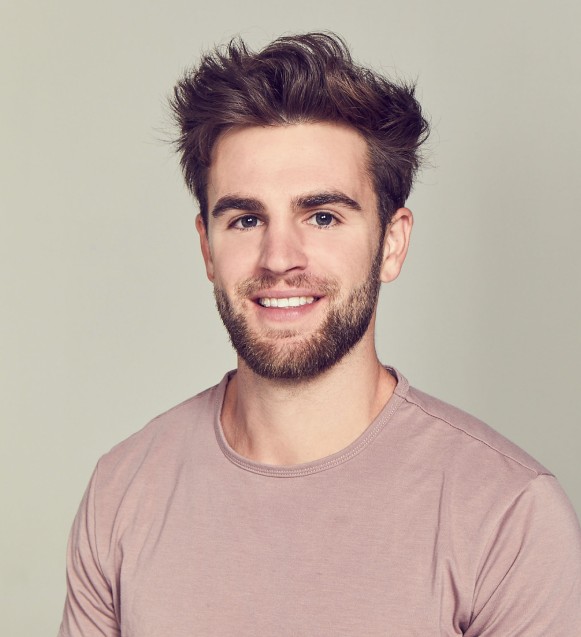 Former team member in management operations at Roc Nation and VP, Strategic Partnerships for The Hello Group, Nick Schlein worked across their star-studded roster building and developing brand partnerships and helping to actualize their clients’ entrepreneurial aspirations. He’s worked with the likes of Mariah Carey, Nick Jonas, Kenny “The Jet” Smith, and Kelly Rowland. Prior to Roc Nation, Nick worked in various roles at tech startups and venture capital firms in the Bay Area, developing a network of strategic partners. Nick earned a B.A. in political science from Colgate University. 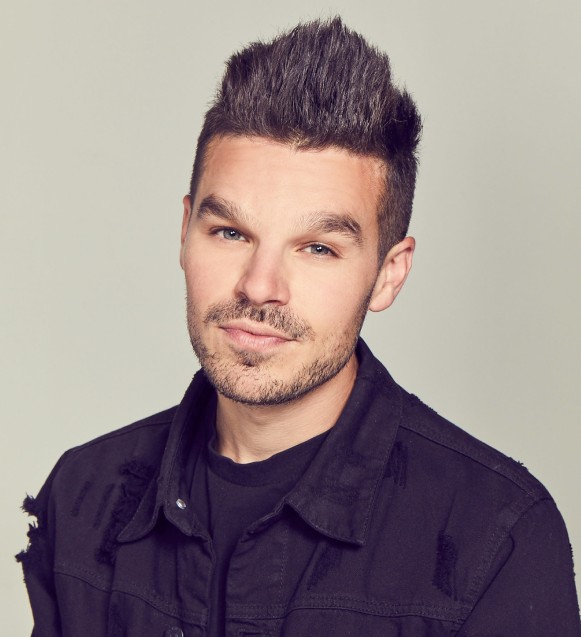 Cory is a development executive, creating and overseeing intellectual properties and production across all media platforms including film, television, music, theatre, publishing, and digital. Previously, Cory worked as a Global Agent at APA for 7 years and held positions at WME and UTA. 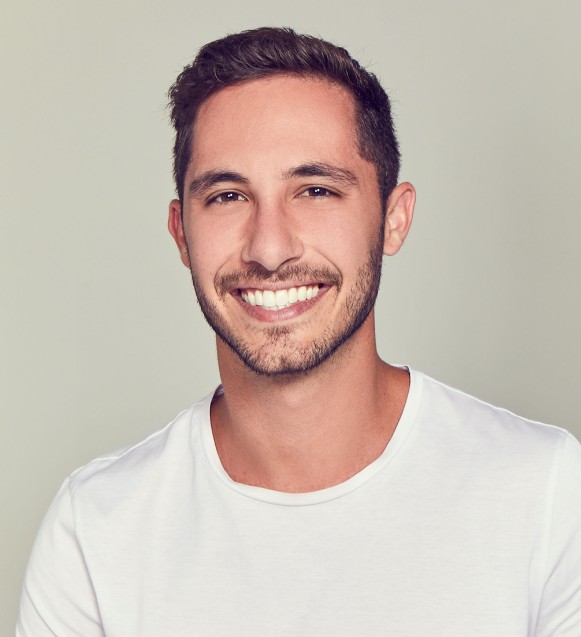 After a successful run as an A&R for The Hello Group’s music publishing division, Michael’s skill and talent for storytelling and project management were quickly discovered. Michael works in our development team as a producer, and also oversees our R&D on games development internationally. 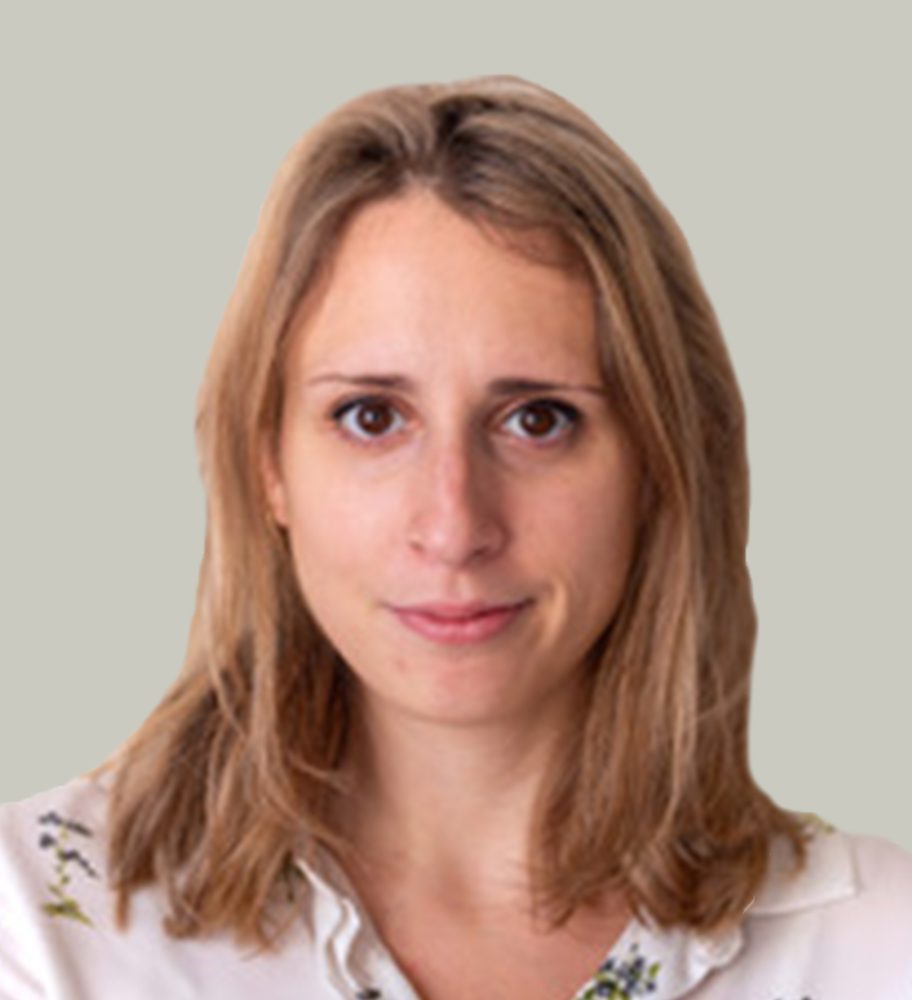 She’s overseen all stages of production from pre to post and has been in charge of handling all aspects of logistics and scheduling for shoots both nationally and internationally (Panama, the Philippines, Australia). 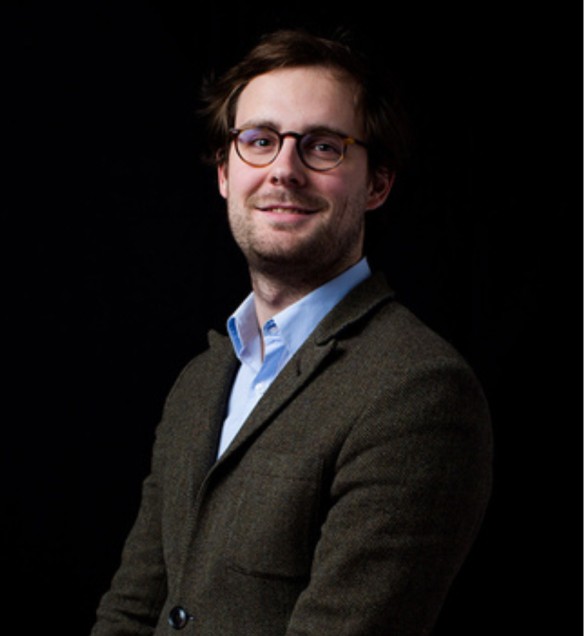 Entertainment attorney-at-law and litigator whose clients include talent management agencies, Premier League sports stars, record labels, artists and corporate companies. Matt speaks 4 languages and is a hands-on, proactive lawyer who actively seeks expansion opportunities for Hello. Matt is on secondment to the company.